Adhikara is known among his neighbours to be a highly educated and wise man. Therefore tailor Ganaka Kandera decides to ask for Adhikara’s guidance as he begins receiving letters from his late wife. First, his late wife’s letters seem pretty harmless but soon the tone of writing becomes rather demanding. At the same time a young boy shows up at the bicycle repair shop. Even though the bicycle seems beyond repair, Adhikara senses that fixing it might be a question of life and death for the boy. 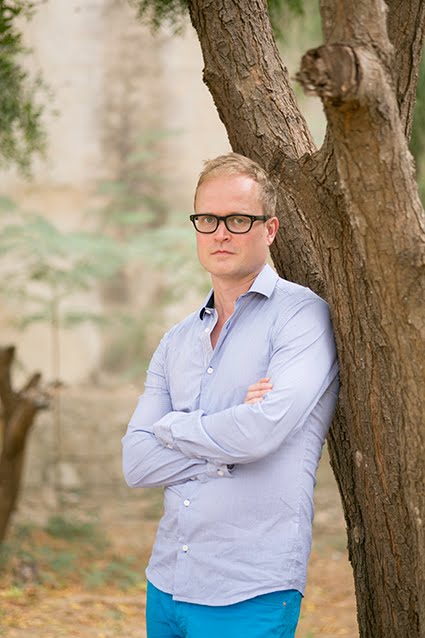